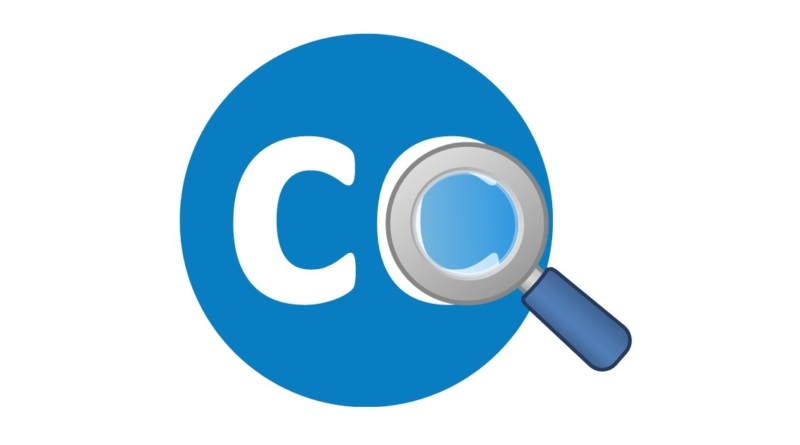 In an article from Le Parisien local Nerwspaper, Anne Hidalgo, mayor of Paris, says that we must move towards a much more severe confinement.

What should we think of urban densification in city centers? Is this type of policy a panacea for all the vulnerabilities of the Paris region, of which the City of Paris is the hyper-center?

Perhaps it is time to put an end to the archaism of a theoretically independent commune, but urbanistically and economically in complete symbiosis with the whole rest of the Ile-de-France megalopolis? When will an administrative demarcation of Paris correspond to the daily reality of the Parisian urban area? Indeed, since 1930, the date of the last enlargement of the City of Paris, with the annexation of the Bois de Boulogne and the Bois de Vincennes and the surroundings of the enclosure of Tiers, the urban area has grown outside the administrative capital. Even if, the State found itself confronted with multiple social revolts in the 19th century, within Paris itself, then with the tensions of the Communist Party which developed in the red suburbs during the 20th century, today , in the era of megalopolises and their vulnerabilities on a regional scale, and in the age of the Internet, urban planning data have profoundly changed. Even if the tensions remain, as always, around the sharing of the wealth produced by the city, the daily organization of these immense urban areas has been modified: there is more connection between urban fabrics, air transport has become more democratic, the management of power and information has become more horizontal (less hierarchical), relations of partnership / competition between the different political and / or economic capitals have widened.

Perhaps it would be appropriate to proceed to the democratic organization of the entire Paris region, not under the rule of the State as was the case until 1977, but that of an elected official who oversee the whole of either Ile-de-France or the urban area of ​​the Region (around 25% of Ile-de-France)? We would no longer have a group of inter-municipal structures more or less in competition but a single region electing its manager who would manage, for the public part, all of the networks. Thus, any decision concerning, for example, a health prevention measure or individual or collective transport would be both taken for the region and adapted to all networks. We would no longer have a capital, hyper-historic center, speaking and making decisions affecting an entire region and its twelve million inhabitants who, apart from the Parisians, must undergo these dictates without having any right whatsoever. to vote on the City of Paris.

So, when Anne Hidalgo speaks of “more severe confinement”, who is she talking to: the inhabitants of the City of Paris who live with a density greater than 25,000 inhabitants / km2 (if we remove the wood from Boulogne and de Vincennes, become prohibited)? To all Ile-de-France residents (but its mandate concerns the hyper-center of Ile-de-France, not the entire Region)? To all French people?

As a reminder, the density of the Ile-de-France region is 1017 inhabitants per km² and nationally, it drops to 119 inhabitants / km². Faced with these disparities, in the example of Corona, the choice of a containment policy must be more suited to the local level. From Contrib’City’s point of view, the main criterion must be the physical distance between human beings. But this distancing will have to use different methods depending on whether people live in a tower of dwellings comprising more than ten floors, as in the 13th arrondissement for example, or in a wooded peri-urban area, such as Jouy-en-Josas, with more of individual houses. In the first case, to go back to your apartment, you will have to take the elevator with the probability of being in contact with a neighbor. In the second example, the distance can be easily respected from start to finish. But beyond the crisis of the crowned virus, it is the entire territorial management of the Ile-de-France region that must be thoroughly reviewed.

In our view, the organization of the national territory (including the overseas departments) has not really changed since Louis XIV. Indeed, France still lives in a very centralizing dynamic: 20% of French people live in Ile-de-France (1.9% of the national territory) and around 20% of our country’s GDP is controlled by this region. France’s executive, legislative and main economic and financial engine, the Defense district (Europe’s largest business center), are all in the center of the Paris region. Paris and its first crown therefore concentrate a set of powers which heighten territorial tensions in the quest for work, housing and leisure. The Paris region, through this hyper-centralization, certainly manages to achieve economies of scale in the creation of urban networks. However, this densification exponentially increases the vulnerabilities of the agglomeration. Those vulnerabilities may be linked to health (Corona virus), “natural” (floods) or military risks.

So what to do: to curb densification in city centers? But the latter will continue anyway because young and senior people tend to favor the proximity of education, leisure / culture and health services. To slow down the territorial fragmentation? But the push towards the suburbs will continue its inexorable progression because households with children will choose housing space at the expense of proximity to urban services. As Baron Haussman had probably only responded to a strong expectation from the Parisian population to modernize the capital, the political and urban planning of the Paris region must be reviewed and adapted to the current (peri)urban context. The Corona crisis could be a good trigger for this reorganization. The latter, however, can be done in more socially and environmentally acceptable conditions for Ile-de-France residents only  if it is accomplished in a reversal of national dynamics, that is to say, real decentralization.

Contrib’City will return to this question of decentralization in future articles.

by Prof.Er.Dr. Devendra Swaroop Bhargava, formerly with IITs at Kanpur and Roorkee, and AIT at Bangkok. Problems Rivers along cities