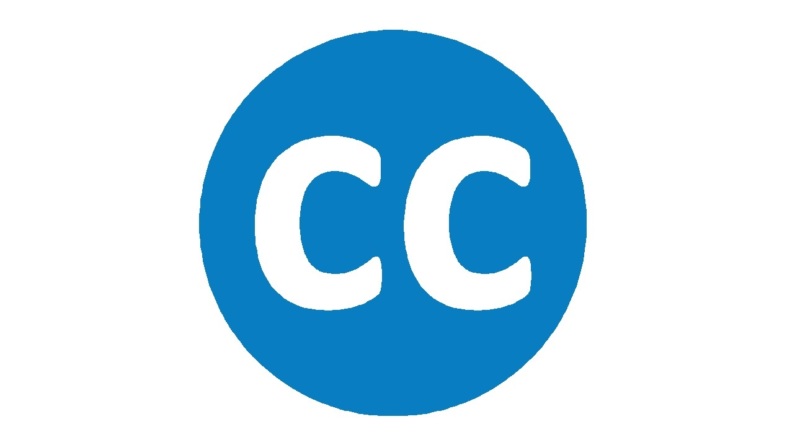 Monday, December 13th, when I heard the news that our president was going to hand over the Legion of Honor to the Egyptian dictator, I immediately wondered about the meaning of this approach. According to a historian specializing in Egypt, “there has been a turning point in French foreign policy since the mandate of François Hollande[1]Former French Republic President. France has agreed to put aside human rights issues in the name of the security imperative. » (La Croix, 12/14/2020).

With, obviously, the sale of weapons in the background: we do not speak much in public but it is absolutely necessary to sell our stocks of conventional weapons (cf: Nexter, ex-GIAT), even if it means selling at a loss. Despite European Union’s bans, despite the fact that Sherpa and MIDS (Renault Defense) vehicles are in fact used for repression against the civilian population, Emmanuel Macron is rolling out the red carpet for the dictator, who counts 60,000 political prisoners in his jails and, the icing on the cake, has the “first stone” laid for a building in the Cité Internationale (Paris 14th arrondissement) whose spirit is as far removed as one can be from any form of dictatorship. Indeed, this campus was built in 1920, after the destruction of a military structure – the Paris wall and the “zone” – in a peaceful motion, within a Europe traumatized by the 1st world war. Humanist deputy André Honorat played a major role there.

Are political and social repressions effective? Is the arbitrary confinement of prisoners, including those from the Islamist movement, the right answer? I ask the question, however, taking care not to answer it. However, my experience as a social worker in the deprived neighborhoods of the Paris or London areas, and even, to a lesser extent, New York, showed me that economic and democratic growth were effective in rehabilitating the suffering neighborhoods of large urban districts. Rather than armored vehicles and electronic population control systems, couldn’t France, in the spirit of the European Union, sell educational software and civil engineering expertise, while offering a partnership with Egypt no longer based on arms/blackmailing but rather on the development of projects incorporating the different actors of this tragedy: not only members of the government of Al-Sisi and Macron, but also associations of Egyptian and French citizens as well as academics and journalists?

Maybe some readers of the site will call me a “dreamer”: they will probably be right. However, my experience in the field, with many families from different religions and cultures, has taught me that “a better” is possible and necessary. Let us look towards this horizon which, even – or because? – if it is always perfectible, gives the primary meaning of our daily homeplaces: living together.