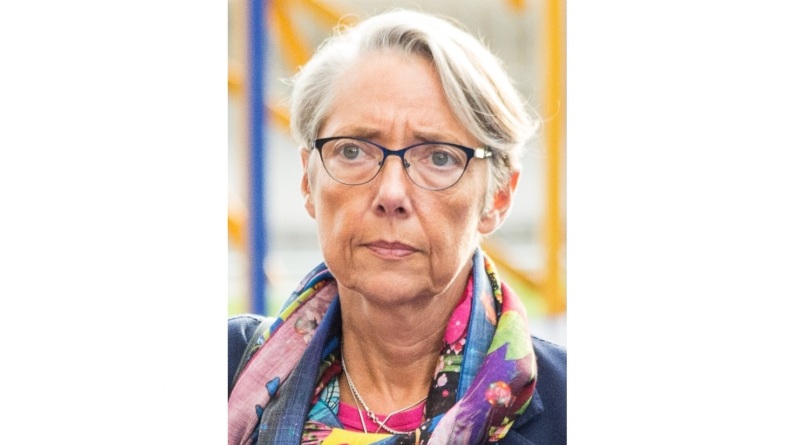 Hardly been appointed as the Prime Minister, the Polytechnician[1]A graduate from one of the top French engineering colleges, Ecole Polytechnique, also called X. takes a revenge on the thirty years of male domination[2]See: the article of the Canard enchaîné satiric weekly dated 18th May 2022 after Edith Cresson, who, for those who remember her, had subtly been mocked (or teased, it depends) by students of the same College during the July 14 parade on the Champs Elysées (Cresson being the French for cress, the students had placed cress leaves on the knob of their ceremonial swords).

Survivors of a family drama related to the Holocaust, the brilliant Elisabeth Borne, a civil engineer of the Ponts-et-Chaussées College, quickly rose to the executive positions, of public and private enterprises (ADOMA/SONACOTRA, SNCF), to prefectural positions (Poitou-Charente et Vienne) and eventually acceding to several ministerial positions. Simply put, this is an exemplary and very classic journey of a senior official who Emmanuel Macron chose as the head of the government. Therefore, a brilliant woman who conquered her place despite an always-not-so-easy environment. A person who has all the skills needed for the executions of the directives of the President of the Republic.

But now, our latest Prime Minister, familiar with Parisian circles, applies to the post of Deputy in the sixth constituency of Calvados, in Normandy. This choice raises several questions. First of all, what is the sense of this decision? A Prime Minister does not need to be (or to have been) elected: he executes the decisions of the Head of the State who, as far as he is concerned, was. Dominique of Villepin could only confirm. One can even cite examples of the late Raymond Barre, Maurice Couve de Murville and Georges Pompidou who had only applied[3]and had been elected for these mandates to these electoral positions after having completed their position as Prime Minister.

This candidature raises another problem and more profound this time: Madame Borne, who as the head of the government occupies a senior position in the executive power, while contesting for a seat of Member of Parlement, targets a position within the legislative power. At the moment when this article is in the publishing process, one can reasonably question: where does Elisabeth Borne stand? One might want to ask: Madam, which power would you work for, in this moment? Would your efforts be focussed on the executive organisation of French public affairs or else be turned towards the elaboration of laws which govern the French life? What would you choose: the executive or the legislature?

Finally, a geographical question also arises: as the Prime Minister, Elisabeth Borne works for the entire French territory: its metropolis, its overseas territories and its continental plateau. The latter stands the largest in the world with 11.6 million of km2: quite some work in terms of defence, industry, and tourism, and well as of environment, for our head of the government! But Madam Borne applies for a legislative post as well, within a constituency which stretches over … 1590 km2. We are therefore not quite at the same scale, aren’t we? The former territory is just over 7200 times larger than the latter. That means, to remain in a dance image, quite a split!