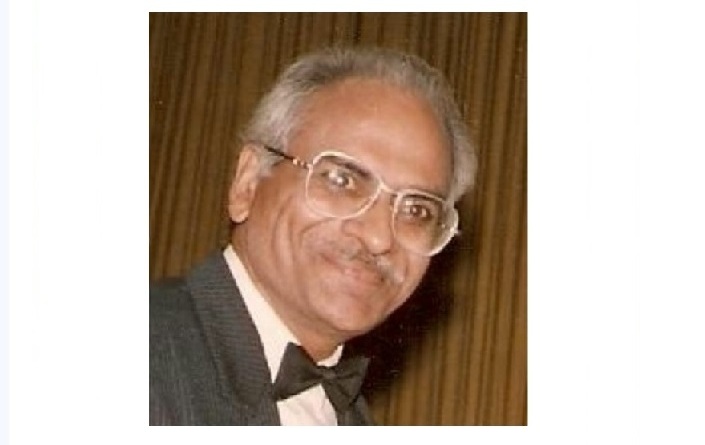 The making of an Act for the highly exploited-farmers in India was most needed as also I was personally told at a farm that the middle-man buys tomatos from a farmer @Rs.5/- per Kg and sells in the market @Rs.60/- per Kg. Imagine the joy of the Indian-farmers who can now, after the new Act, hope to get rid off the middle-men.

Obviously, many farmers in some prosperous-States who also acted as (or pro-) middle-men are now also the opponents of the new Act.

The present opposition to the new Act has initiated/started from the highly prosperous Punjaab-State. The most-thickly united (manifested as a great strength) Punjabees especially those who en-massly migrated from Pakistan after the 1947-Partition had become great  favourites of the Nehru-Family (Congress) who made them rich overnight only to permanently earn their severe-faithfullness (despite even the 1984 event). These Punjabees also were encouraged to spread-out to rule in all Hindi-Speaking States by capturing agricultural-lands, jobs, business, etc meant for the highly dis-united Hindi-Speaking people. This is very well manifested from the fact that now the Punjabee-farmers living in such neighbouring Hindi-Speaking States (like Haryana, Rajasthan, etc) too have organisingly joined the farmers-agitation which is well known to have also been sponsored by the Congress. So, in conclusion, the present agitation by the farmers is almost totally political and supported mainly by the Nehru-Congress family.

Now the other issues related to water-pollution, organic farming, etc originated from a very severely and wrongly adopted/practiced green-revolution. Indian farmers, mostly illeterates, started adding too much,of synthetic-fertilizer, pesticides/insecticides in greed for a bigger-sized and bumber crop-production without realizing that plants (also animals), unlike humans, do/can not uptake food/nutrients after being full. As a result, lot of these left-over synthetic fertilizers, insecticides, etc get washed away into water bodies/rivers apart from percolating into the groundwaters. As a result, the rivers, ponds, lakes, groundwater, etc get polluted to become unfit for many of the beneficial uses of water. Not only this but the entry of stated left-over fertilizers into lakes cause “eutrophication” of lakes only to ultimately result in the death of lakes. Death of Dal-lake in Jammu and Kashmir State of India and highly polluted rivers of India are glorifying examples manifesting the the biggest of tragedies caused by the most unscuplous green-revolution of India. The Government of India, thinking of a super-green-revolution, needs a very severe awakening.

Organic Farming, now a fashion/craze also, is more in demand and sells at a higher price. The farmers, therefore, are doing their best to increase the production of such crops which however, needs organic-manure instead of the commonly used synthetic-manure. Thus, the organic-farming will not only improve farmers’ earnings but also reduce the ill effects of using the synthetic fertilizers as stated above. The Governments should come forward to help farmers prepare organic manure in their fields through the use of huge organic wastes generated in the cities and towns. This will additionally solve the problems associated with the disposal of solid-organic wastes in cities and towns.

Next article: Which Future For The Farmers’ Policy? (India & France/EU) – B. de Foucauld