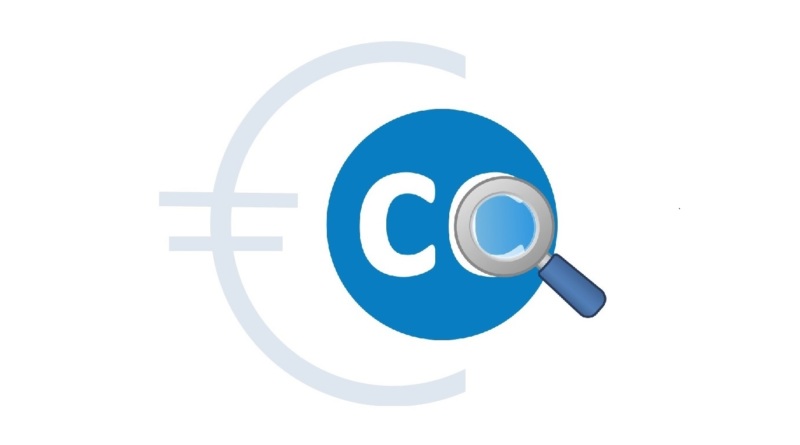 In the booklet “Le mot du Maire” (“Mayor’s Word”) posted on the 20th November 2020, the opposition returns to one of the deliberations [1]Deliberation n ° 8 relating to the mayor’s request to finance her private defense with public money. As a reminder, contrib.city, in Achel Rahitz’s article dated August 27th, raised the fact that Marie-Hélène Aubert had declared to the High Authority for Transparency in Public Life [2]Haute authorité pour la transparence de la vie publique only € 484 of monthly income, and that did not please this politician.

At the time of publication of this article[3]French edition dated 20th November 2020, the High Authority website still indicates that the income of Jouy-en-Josas Mayor is still less than € 500 per month, despite her various public functions and private interests.

Despite contrib.city’s alerts, such as the open letter to Jean-Noël Barrot dated September 7th, the political leaders of the agglomeration of Versailles or of the Yvelines Département (County), expressed themselves only by a deafening silence.

However, the transparency of public life is a national, even international problem, as the journalist Ed Butler points out in his Business Daily program of November 11th about Ukraine (BBC). In France, let us recall that our taxes finance a budget of € 7.2 million per year, and the equivalent of 57 full-time jobs, in favor of the High Authority for Transparency in Public Life, since the Cahuzac affair.

Years go by, articles pile up and public money flows, including in the form of debt that our children and grandchildren will have to pay. But French public life does not lighten up, at least at the local level: the High Authority has still not published the declarations of interests of the Versailles mayor François de Mazières. At the national level, one observes a little more vigilance: the Justice Minister Eric Dupond-Moretti, according to the daily Libération, is currently under the magnifying glass of the HATVP. Still, a feeling persists: many local elected officials continue to pass under the radar of the High Authority. However, French local public administrations spend a colossal budget each year: for the year 2020, the latter amounts to 271 billion euros. It deserves, it seems to me, at least a quick glance from the Prime Minister who oversees the HATVP.