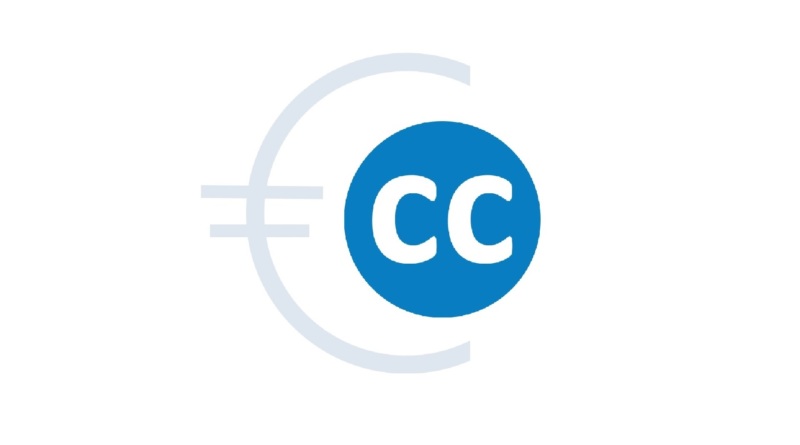 Three days ago, I had written, with regards to debt settlement, that the loop must come full circle in any way, even if painfully. Why?

This regulation will hurt because if the candidates – whether suicide bombers (kamikaze) or brave? – now began to explain to people that we must pay our debts off while the people today are not only accustomed to borrowing at a very low rate of interest but also to carrying the loan forward, since even longer, to their children and then grandchildren (certain adolescents of 1981 are grandparents today), the message could go wrong. How are the trade unions going to cry (less than 5% of the employees), but it is not for the popular classes to pay, it is for the capitalists! Well…the middle class then! How, but we are already paying maximum taxes while not being able to benefit from the public aid because our income is just above the ceiling. This is right! The so-called superior classes, then!? Ah no! You have already drained us enough like this! If you increase the taxes, we will reduce the investments and we will fire staff!

Everyone wants to continue to ride in first class but none wants to go down to the second, let alone third. But what about the day when financial markets stop the music? It is to be feared that the TGV passengers of the French debt do not become victims of their own crash programme.

It is good and absolutely necessary that the hyper-centralised and the omnipresent state of our country returns to its fundamentals: that it takes care of the regalian affairs (Army, Internal security, Justice) but that it does not anymore try to control the domains which are not within its purview. It is equally important that our elected nationals remind us that the question is not whether the debt must be paid off but rather who is going to pay it back.

This indebtedness must encourage us to monitor that the political (of public actors) and economic (of private actors) decisions are consistent to the short as well as to the medium and long term needs of the taxpaying voters and of the consumer, that is to say, we ourselves. For example, the need to build a peaceful future for all the citizens, including those who cannot yet vote but whom we are once again casting away / stranding.

The chance of the History and of the mythology provides an answer to this sword of Damoclès which is the debt. Damoclès was an Athenian politician (4th century BC) who advocated for children. This name also represents a myth in which the sword of the goldsmith Damoclès, supported by a single small thread, hung permanently above the head of a king, despite the power of the latter. This king is us, the French, because it is us, the people, who have the power. So either we use our financial, economic and geographical means, considerable for a small nation of 67 million inhabitants and with a land mass of 672,000 km² (and even 1.1 million km², if we take into account the disputed Antarctic territory of the Adelie Land), to reform ourselves structurally and free us from this sword, or we continue our flight into the abyss: this option of flight will result in the death of France, in any case as we know it today. The latter might become a simple economic zone of an entity of continental size where the French language, and the culture linked to it, would belong to the past.

It is to us today to let our candidates for the presidential elections of 2022 know, what future we aspire for ourselves and our children: the economic and social development of a potentially very rich zone – for example, with around 11 million km², we possess the second largest maritime territory in the world, just after the USA of North America – or else the descent into Hell. Hopefully, collectively, we will choose the first option, within the European Union framework, which despite its bureaucracy provides both peace (in a military sense of the term) and a complimentary continental dimension to France.