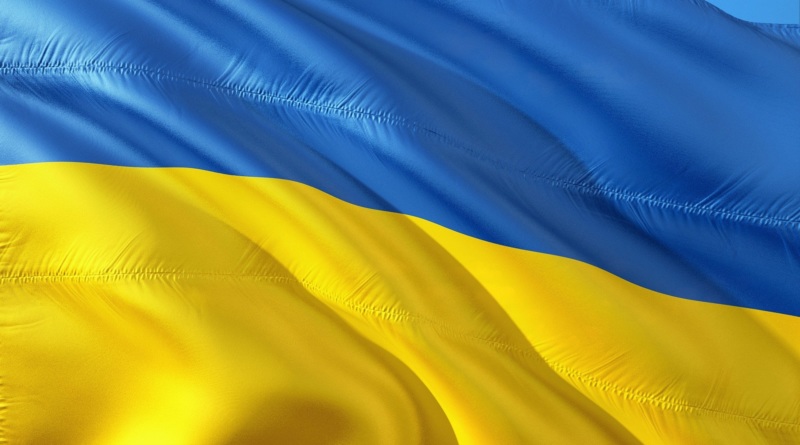 Now that the strong man of the Kremlin has entered into the subsequent phase of his plan, the invasion of the Eastern Ukraine, it is time to take a look at the three dates – 1932, 1938 and 1962 – which are going to help us comprehend what is happening in Europe’s east. Each of these dates commemorate a military event launched by an authoritarian regime.

On 18th September 1931, the army of the Japanese Empire derailed a Japanese railway line near the city of Mukden (today Shenyang), in the south of Manchuria, a region in China. The Japanese military used their self sabotage to invade the region. Hergé spoke of this incident in his album – The Blue Lotus (1934) with his famous reporter Tintin denouncing the colonialist manœuvres of the empire of the rising sun.

Between 28th October and 1st September 1938, the outcome/denouement of the Sudetenland crisis took place: after the Munich conference, the United Kingdom and France, still traumatised by the slaughtering of World War I, wanted no one to live like that again. They hence let Hitler invade this region of Czechia, which includes a German-speaking minority (30%), despite an alliance treaty with Czechoslovakia and France (1925) and a mutual assistance pact between Prague, Moscow and Paris (1935).

Finally, it is necessary to keep in mind the year of 1962 during which the Cold War between the USSR and the USA reached its climax with a direct confrontation between their naval and aerial forces, each equipped with nuclear arsenals. The third world war was averted only by very thin margin.

A discussion with a French friend, grandfather of his state, can provide clear elements of understanding about the actual situation in the Eastern Europe. To my question, if he was willing to encourage his son to leave and die for Ukraine, his response was NO. Then to the following question, that is to say if he himself was ready to fight, alongside his son for defending his family? His response was YES. This dialogue, from my point of view, is worth all geo-strategic analyses. Which European country is ready to leave for war against Russia? Is Mr. Biden ready to sacrifice the 10,000 American soldiers and NATO spread over the Eastern part of Europe, in the face of 190,000 (para-)military troops present around and in Ukraine?

Although, of course, the Europeans are going to make big speeches denouncing the moves of the Kremlin. Of course, the West will talk about economic sanctions and notably of the Russian withdrawal from the international payments system SWIFT. Still it is necessary that the electors of the United States or of Europe are not too impacted either, by the indirect consequences of the economic retaliation: we want to fight against an authoritarian regime but at a condition that does not cost us too much.

Especially since one can count on the Russian head, probably a multi-billionaire according to the former deputy Boris Nemtsov and according to Bill Browder, the CEO of the asset management company Hermitage Capital Management (2018), for getting away with the western financial restrictions.

The peace will hence probably be achieved. But what about the medium term? What are the risks? We will speak of that at the end of this week.