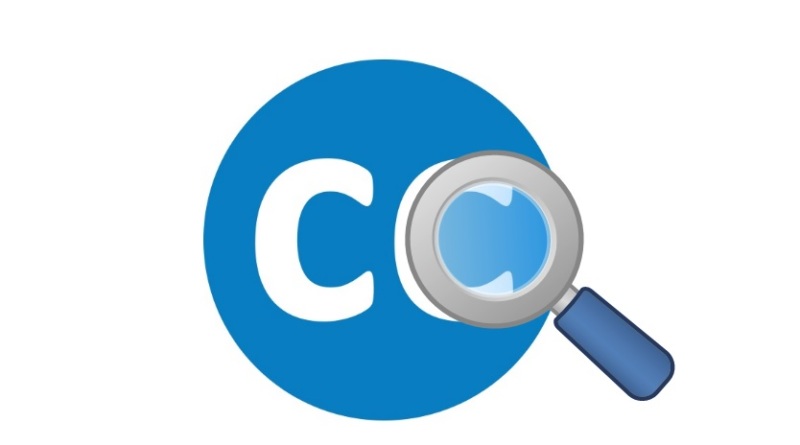 Many senior elected officials of the Yvelines département[1]A département in France is approximatively the same as a county in United Kingdom (78)  tend to neglect the High Authority for the transparency in public life or to keep a very discreet love for this lady. Pure coincidence, it was when contrib.city started posting about the HATVP[2]Haute Authorité pour la Transparence de la Vie Publique or High Authority for Transparency in Public Life that some politicians in this French départment remembered about this young institution [3]The HATVP was created in 2013..

François de Mazières, former student of the prestigious Ecole Nationale d’Administration (National School of Administration), Mayor of Versailles (the Prefecture of the department) since 2008 and President of the Urban Community of Versailles Grand Parc, who had quite simply made no declaration to the HATPV, has since moved closer to this public structure, after more than five years of delay.

Pierre Bédier, President of the Concil of the Yvelines département since 2014 and Vice-President of the Hauts-de-Seine / Yvelines public establishment for interdepartmental cooperation, dared no more to declare himself with the HATVP since 2015. Moreover, we neither see any mention of his mandate as President – and of the corresponding remuneration i.e. 5612 gross euros per month – nor that of his Vice President position.

Marie-Hélène Aubert, first vice-president of Versailles Grand Parc since her election as the head of Jouy-en-Josas[4]INSEE 78350 Town Hall in March 2020, and vice-president of the Yvelines Conucil, is also in bad terms with the HATVP. This elected representative, who exerted pressure on contrib.city, is under the respective responsibility of Mr de Mazières and Mr Bedier.

Contrib’City recalls that the 2013-907 French Act, dated 11 October 2013 and related to the Transparency of Public Life, obliges all the concerned local elected persons, in this case, the Presidents and Departmental Councillors and the Mayors of towns with more than 20,000 inhabitants, to declare any change to the position and/or to the revenues within 2 months (Art. 11, Chap I). Further, Article 26 (chapter II) specifies: the fact, for a person mentioned in the Articles 4 or 11 of the same law, for omitting to declare a substantial part of his wealth or his interests, or for furnishing a false valuation of his patrimony, is punished by a penalty of three-year imprisonment and a fine of 45,000 euros.

It would be interesting to know why these three local elected officials showed themselves so timid vis-à-vis their mandates or their public or private incomes. If they have opted for political life, in a democratic country, is it not to be at the service of their territories and citizens? Why then curb a global movement of transparency that, in any case, new technologies allow today?

That being said, let us recall that after a careful examination, of all the other vice-presidents of Yvelines, only three, Mr Pierre Fond, Alexandre Joly and Jean-François Raynal, have kept their statements up to date. The others failed to indicate their remuneration as vice-presidents (€ 3,725.44 gross monthly) or their re-elections. On a European scale, according to the French Political Sciences School Sciences-Po survey, published on February 22, 2021, the state of mind of the French [is characterized today] by lassitude and gloom and 77% of our compatriots have a negative vision for Politics. By comparison, the figure drops to 61% in the UK and 52% in Germany.

Perhaps it would be important for all elected officials to re-establish the link with their citizens, in a spirit of service and transparency? 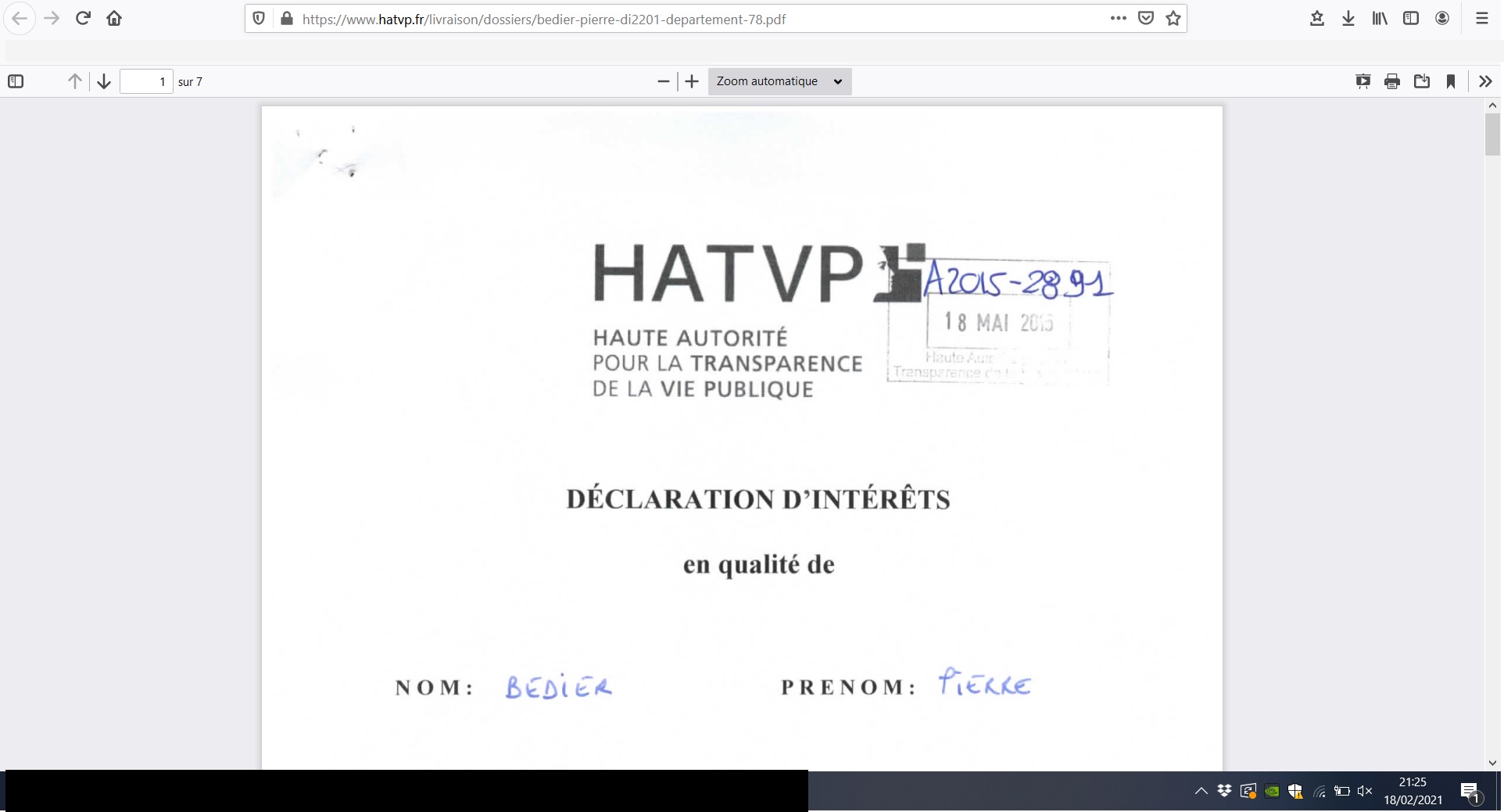 Presumpion of Corruption In The European Parliament : What About A E.U. Public Transparency Authority?

Readers of Contrib’City remember how the site, while investigating over the false declarations made by certain elected officials of their