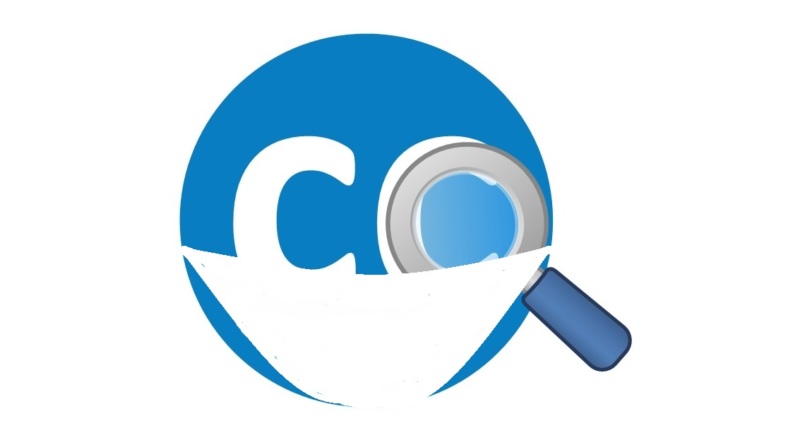 The Covid19 is taking heavy toll all over the world but casualties in India may take a much more severe turn due to the disposal of Covid19-Infected dead-bodies in Ganga and other rivers.

The practice of disposing of dead humans in Ganga is not new. It used to be practiced mostly by the poor who could not afford the funeral costs apart from some religious-reasons. Many of such dead-bodies used to be carriers of pathogens. As per the author’s Ganga-studies published all over the world, the Ganga-waters possesed some anti-pathogen properties as also had been evident from the numerous severely-crowded mass-gatherings/bathings in Ganga during “kumbh”-festivities with no reportings of any water-borne epidemics ever (excluding some very few unreported stray individual cases) despite the fact that many of such bathers used to even deficate/urinate while bathing due to their being mischievous or unscuplous or ignorant (especially the children) or ill (especially the older gentry suffering from various water-borne diseases).

About this Corona-Virus, only scientific studies would confirm if they can multiply in the hydro-environment. But in any case, I believe that if any CoronaVirus containing water gets in touch or is inhaled by a living body, this virus would start multiplying. Therefore, bathing-in and “aachman” (a religious ritual of direct inhaling of Ganga-water) of Ganga waters should now immediately be prevented apart from a very strict-prevention of throwing of Corona-infected bodies into Ganga and other rivers.

Like the polio and the infectious-hepatitis virus, the Corona-Virus (another but newer virus family member) too should be inactivated by CHLORINE. Therefore, all public water supplies using Ganga and other river waters must be chlorinated, rather heavily, say with a residual (after one-hour contact) concentration of 2 to 3 mg/l (ppm). Research too should immediately be started for the various forms of chlorine (like the free, combined forms of chlorine) and chlorination practices like break-point-chlorination, super-chlorination, pre-chlorination, etc.

It was thought that the CoronaVirus reaches the lungs via throat. Therefore, regular inhaling of chlorine-water 2/3 times a day should prevent Corona19.

Most Corona19 reportings are made either by the respective Governments or by the Print and News Media. In most democratic countries, the reporting are deeply motivated also by politics as also no one knows or can know/estimate the real casualties. Therefore, the opposition invariably takes opportunity to denounce the ruling government in varying ways.

The Indian democratic situation is a bit different due to the many anti-nationals who are taking the fullest opportunity to make Mammothly large money by practicing black-marketing, spurious-medicines, not-effective instruments, creating shortages, rumors of varying kinds, etc.

In the circumstances, it would only be wise to concentrate on scientific studies and research to combat Corona19.

3 thoughts on “CORONA19: the Environment vs Politics in Democracy”