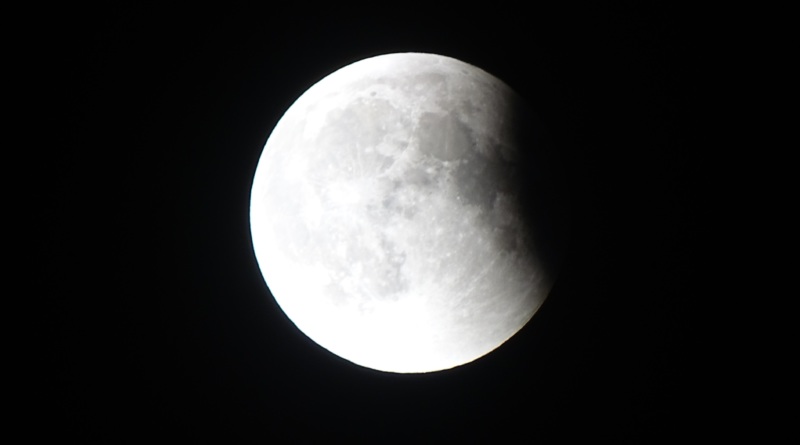 Mr de Foucauld, you are probably right, but shut your mouth! Thus spoke, by telephone, around 2004, the representative of a senior public official, about one of my proposals to improve the organization of housing in the Seine-Saint-Denis département (North and North-East of the Paris Region). In spite of this threat, I continued to implement this proposal which was concretized, at least in some sequano-Dionysian districts. I noticed, in the urban and social project management projects, that the method I used allowed to have better urban planning (lasting improvement of housing), social (integration of families with difficulties) and administrative (better coordination between local public institutions, associations and families) results. All of that without increasing the short term costs, and even perhaps with a reduction in the latter in medium term: in fact, a better included household is going to generate, economically speaking, more revenue that will simultaneously lead to a reduction in social welfare assistance and to an increase of the fiscal revenue. I discovered this method during my two study trips to New York and in the state of New Jersey, undertaken personally in order to prepare the defence of my Master degree in social engineering and local development (Ministry of Social affairs and that of the Youth and Sports).

A priori, this approach, effective and without additional contribution of public funds, was rather good, wasn’t it? Yes, but it had a very serious defect: it called into question the entire political organization at the departmental and regional level, even at the national level. It could also reveal, perhaps, the fear of certain elected officials more or less perplexed in the face of the potential explosion of a socio-economic powder keg, explosion which finally took place, throughout France, for three weeks, in 2007. In the meantime, I found myself faced with a difficult dilemma to manage: betray families and their trust or lose, in the medium term, my job, whose social spirit was a strong value for my association employer? I chose the second option and was, under political pressure, fired in 2005.

Very interested in all the facts that had accompanied the realization of my town planning method, and little motivated by putting under bushel the reflection resulting from the experiences of hundreds of modest households, in Paris Region, New York, and later in London, I decided to close my mouth for a while, but to open my pen on the other hand. In the Sorbonne, I embarked on a Master then a PhD thesis which was validated by an international jury, composed among others of the director of town planning of the prestigious Ecole polytechnique fédérale de Lausanne (Switzerland), and by several conferences in Australia and Europe. One of the lessons I learned from my research director, Professor Emeritus Michel Carmona (who had succeeded in the feat of molding me into a very academic setting for which I was not prepared): always look behind the curtain or stage décor. Never settle for the superficial even if that demands for efforts: that allows to better understand the present and to prepare oneself for the future, even if it means taking the risks related to every decision or taking to speech or writing of a text.

Thus for more than two years, Contrib’City has been publishing articles on the subject of territorial issues, often at the local level, but also sometimes at the international level. The site progressed and reached a critical level which today requires a system of subscription in order to sustain its development in an independent way: neither under the boot of a political power nor under that of a press tycoon (the two entities can moreover, more or less be linked officially linked ). The spirit of the site always instils the same motivation: to look at the facts as they are, to analyse them in depth, then, when necessary, to evoke the risks of such or such situation (“natural” disasters, public deficit, hyper-centralization, a record abstention in local elections …). CC for instance, in its article on 15 October 2020, had informed of the public, oral and then written, threats received from a local political personality. In spite of that, CC continued its work of informing. The site also evokes the beauty and the poetry of the landscapes we’re surrounded by. It remembers that for every family, its living space, its district or its village, even if confronted with great social difficulties and with the anonymous architecture of the French social housing condominium bars of the 1950s and 1960s, will always remain a province and much more (cf: Joachim du Bellay, Heureux qui comme Ulysse (Happy is he who is like Ulysses), 1558).

Agnès Buzyn Caught Up By The Time Of Justice

The time of the Justice does not conform to that of the modern & fast-paced lives, marked by immediacy. The

Yvelines (Paris Region) -The Aubert mystery: the enigma of the “Clos Fleuri” Manor