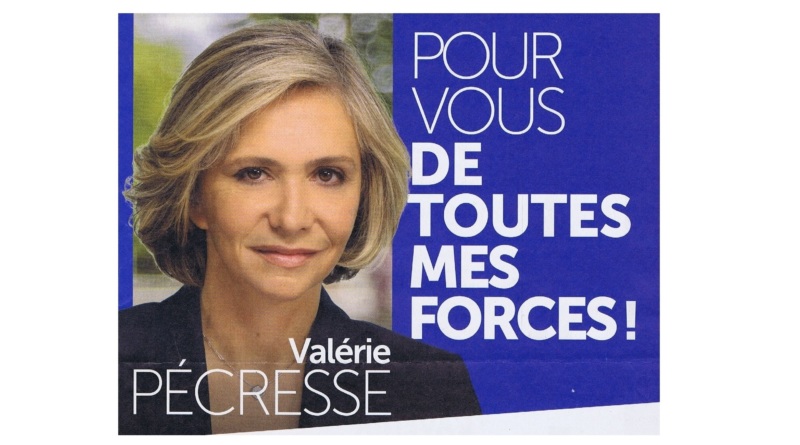 Immediately after the article published yesterday, Contrib’City looked into the file of the brilliant lady, Valérie Pécresse: twice elected as a Minister (Ministry of Higher Education and Research, and Ministry of Budget) and as a Member of the National Assembly (notably between 2012 and 2016), President of the Ile-de-France region[1]The Ile-de-France Region is the one that includes Paris, its outshirts and the immediate rural zones around it since 2015 and actually a presidential candidate for 2022 elections. Born on 14th July (French National Day), an excellent student (HEC Business school and the ENA (National School of Administration)), she comes from a distinguished) family close to the former president of the Republic, Jacques Chirac [2]Jacques Chirac was sentenced in 2011 to two-years of suspended imprisonment for “embezzlement of public funds”, “breach of trust”, “illegal conflict of interests” and “criminal offence of meddling”.) Sources: Wikipedia. The regional politician had supported the vice president of Yvelines, Marie-Hélène Aubert, during the last departmental elections. The Yvelines politician had publicly bragged about this support from the president of the Ile-de-France!

Willing to verify that this support was not a façade but corresponded to a decision well-thought and desired, CC had written on the last 14th and 17th June to Valérie Pécresse as well as to the head of her Cabinet, Julia Truquin. In addition, CC published three links to the articles showing the facts related to Madam Marie-Hélène Aubert. Thereafter, the site asked the following question: Does Madame Pécresse confirm her “full and entire support” to Madame Aubert or else should it be more nuanced?

Contacted on 18th June, Charlotte Odent, adviser for the Yvelines and Hauts-de-Seine French départements (LinkedIn), had confirmed the support of V. Pécresse to MH Aubert: “Libres!” (Free!) supports candidates of the Centre (that is to say the political group of centrists.) of Yvelines whose part Marie-Hélène Aubert is.

In order to get an additional verification, CC had contacted Julia Truquin again on 23rd June 2021 but, this time by telephone for knowing if the cabinet chief confirmed the remarks of Charlotte Odent on the support issue. Response: if Charlotte told you so, it is that it is true!

Therefore, we have the following situation: a regional authority who officially supports a departmental representative from her political group – the Centre – even when the former was informed of several facts: the vice-president of Yvelines had made several times false declarations to the HATVP and she had enjoyed the property largesse from her role as the vice-mayor.

However, in her electoral campaign, the one she was running for a second mandate as the President of Ile-de-France (capital region whose GDP is around that of Netherlands and which controls a third of the national wealth) had clearly written: Intransigence on the values of the Republic (“Intransigeance sur les valeurs de la République”). A Far-Flung programme!

To this day, Valérie Pécresse, former minister and President of the richest French region, has not yet published her declaration to the HATVP, even though she is the regional councillor since 2004. The law on the transparency of the public life, passed in October 11th 2013, gives a period of two months to the local politicians to send their declarations to the High Authority, who then verifies the latter before publication. Nevertheless, in seven years, V. Pécresse had the time to submit her declaration of interests and of her wealth to the HATVP [3]For the elected locals, only the declaration of interests is published on the HATVP site. [The] declarations of the property status are, for the sole purpose of consultation, kept at the disposal of the electors […] in the prefectures of the electoral constituency of the person concerned (The law of 11th October 2013)., hadn’t she? But clearly no, even if for [us] she had tried all her might! of keeping the whole of Franciliens (inhabitants of Ile-de-France) informed.

Moreover, the charter for a new political ethic in Ile-de-France, voted on 21st January in 2016, clearly specifies that the declarations of interests of the President of the regional council and of other executive members are published on the internet site of the HATVP (p 6). Certainly, upon a further investigation on the Ile-de-France site, we find a declaration of interests of Valérie Pécresse dated 4th February 2017 and particular to the Regional Council. According to this declaration, we learn, about an amusing thing, that in 2015 the Regional President had earned gross € 5512 per month that is to say net € 4190 per month: one third less than the Yvelines president who holds three mandates and who benefits more from the participation in a real estate civil society. “The advantage” of the Francilien site (for the elected representatives of the Ile-de-France Council) is the fact that they don’t have to declare their wealth while the HATVP requires it (but only assets of the members of the government are published).

To conclude, it would be interesting to know what the Ex-high commissioner Jean-Paul Delevoye and the Ex-Minister Alain Griset (who had appealed), both convicted in recent days for having made wrong declarations to the HATVP think of all this. 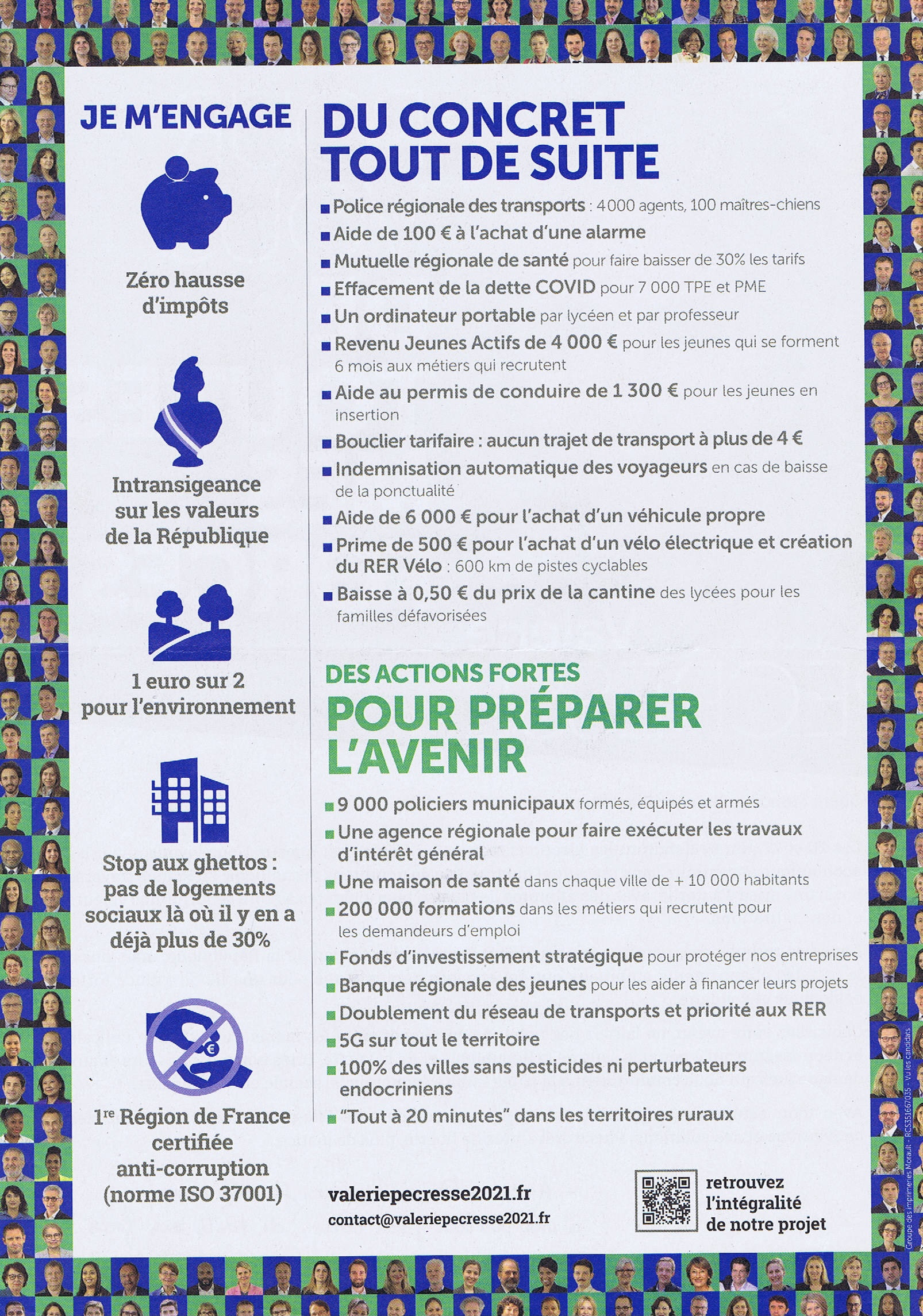 The Aubert mystery: the elected woman benefited from largesse from the First Deputy to the Mayor of Jouy-en-Josas

HATVP – Gérard Larcher, President of the French Senate, Thinks Politics Is ‘Nothing’

It is customary for Mr. Larcher to come and offer his wishes to the elected local officials, at the beginning

MH Aubert’s declarations to the High Authority: a Fraud again!