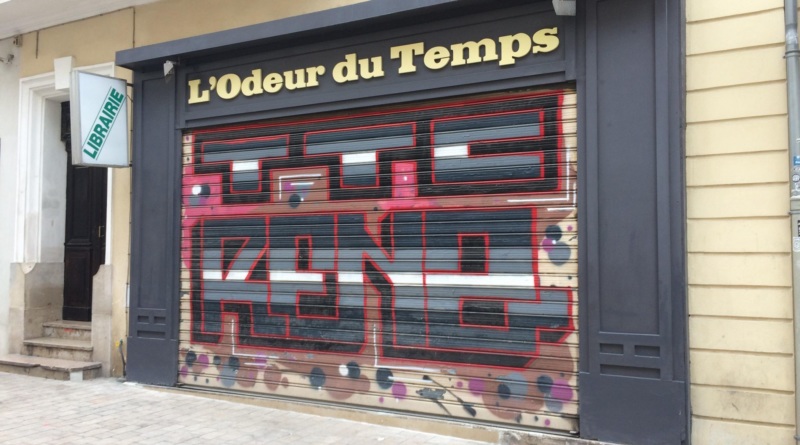 Last October, the French Authorities, seeing the reality of the Covid second wave, decided to settle another lockdown. But this one would be less strict than the former one which was implemented during last March 2020. The second confinement would apply only to goods or services considered as “non essential”.

A simple stroll in the city of Marseille (with certificate) reveals the strange choice of the government to choose certain businesses delivering basic necessities, and no others. The problem lies in the idea that the kind of stores that are open stand in stark contrast to the so-called political rhetoric which shamelessly attests that some economic activities should close in order to decrease hospitalisation cases.

So, we would like to see some of our very sure ministers, who no longer seem to know to doubt or to question themselves (it is a euphemism), react on these following businesses.

Is the famous Starbucks coffee a necessity product that deserves, more than the merchant or the craftsman, to remain open? Let’s remind us that this “essential” multinational did not even bother paying, in France, its share of tax on profits. In any case, this is what the French state chose for this reconfinement.

(Cover photo : a closed bookstore in Marseille, South of France. The librairies (bookstores) were not considered as essential businesses.) 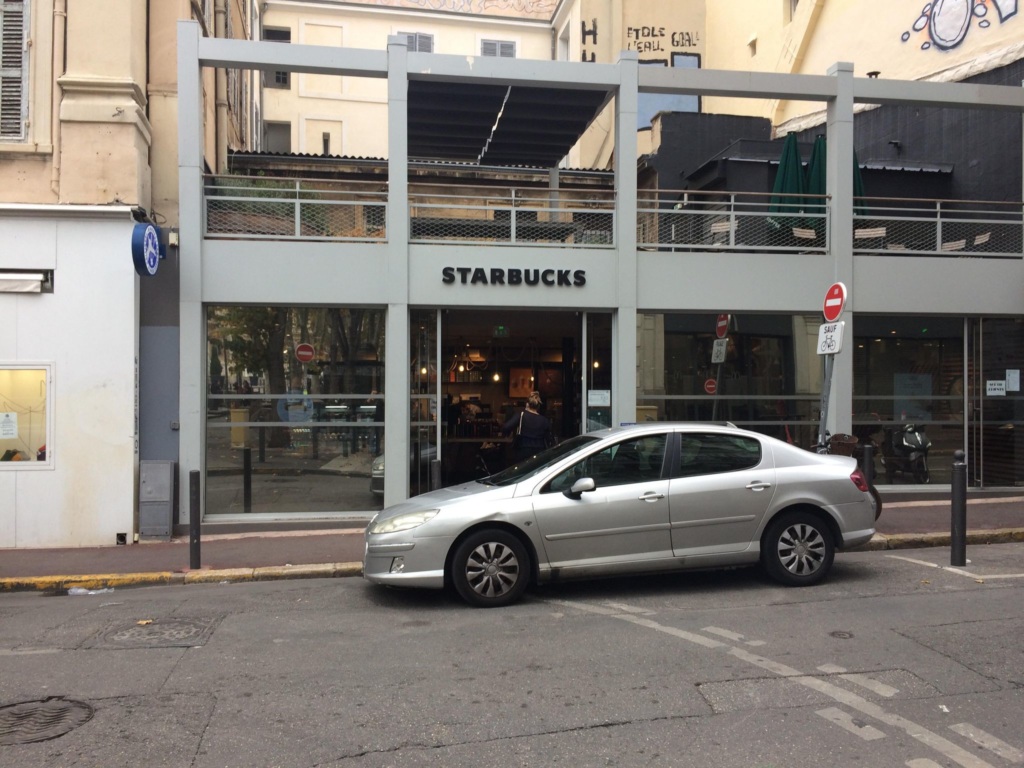 But this company is not the only one to benefit from French exemptions. McDonald’s obviously does not know the (health) crisis. Hamburgers, fries and Coca-Cola are of course considered essential products. 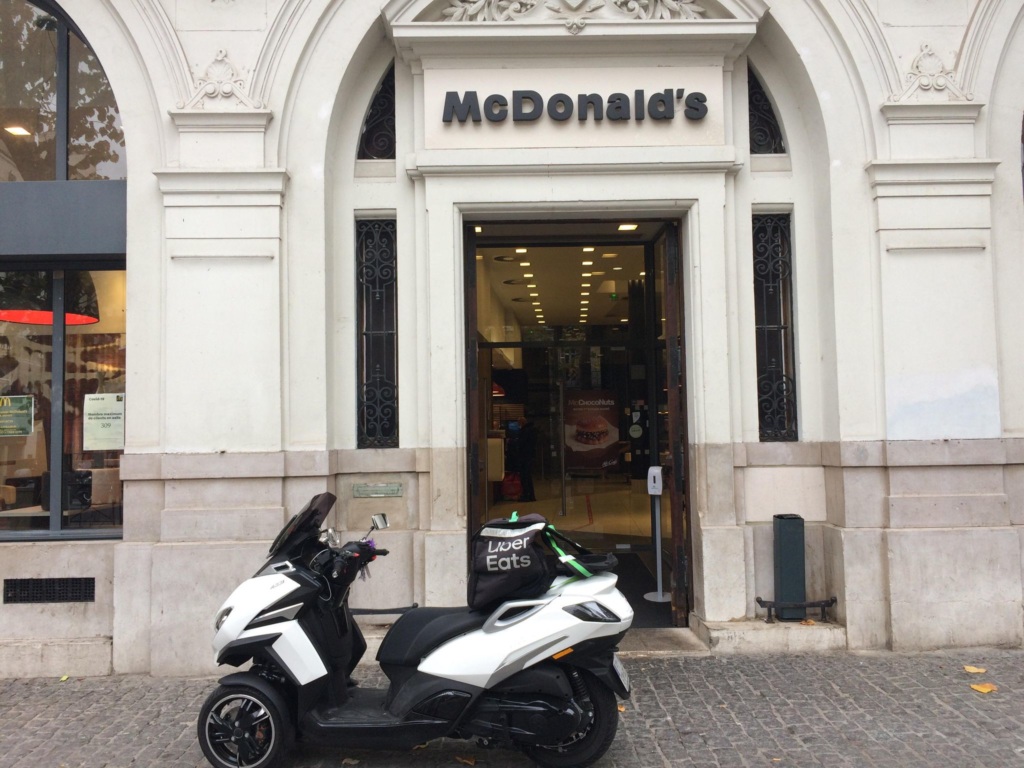 Just like Burger King and Nespresso which according to the French government are the companies to be saved as a priority. 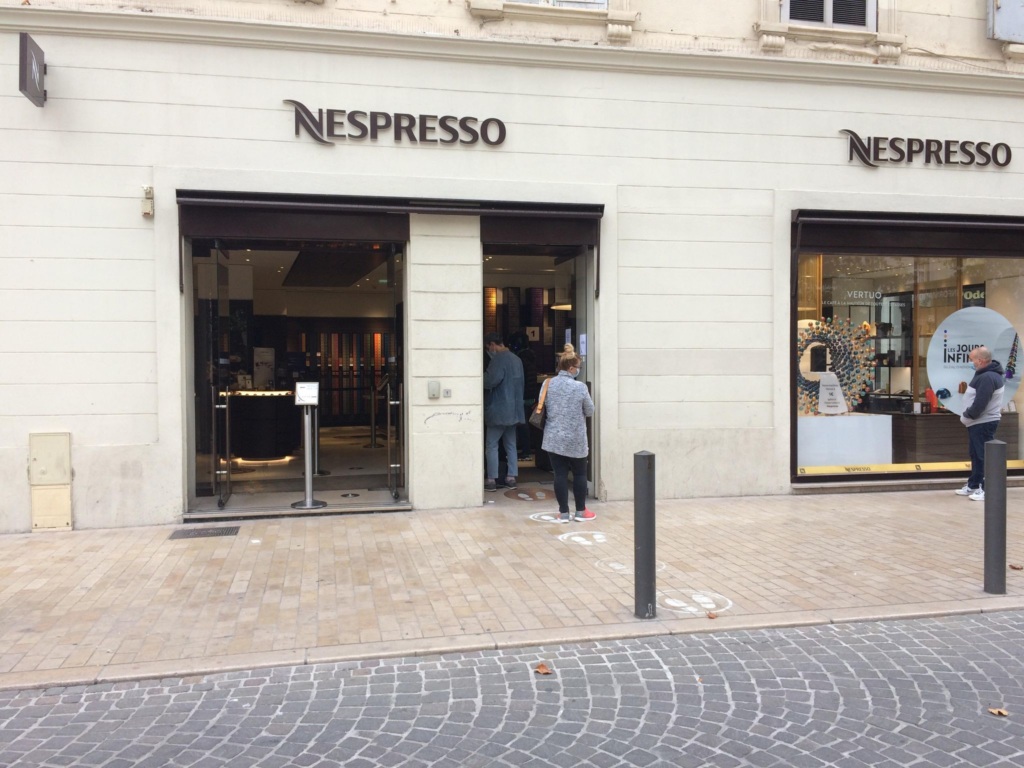 On the other hand, no luck for this bookstore. Paying taxes in France, or being a shopowner who survives more than actually lives, does not constitute a governement’s selection criterion to be opened during a period of lockdown. 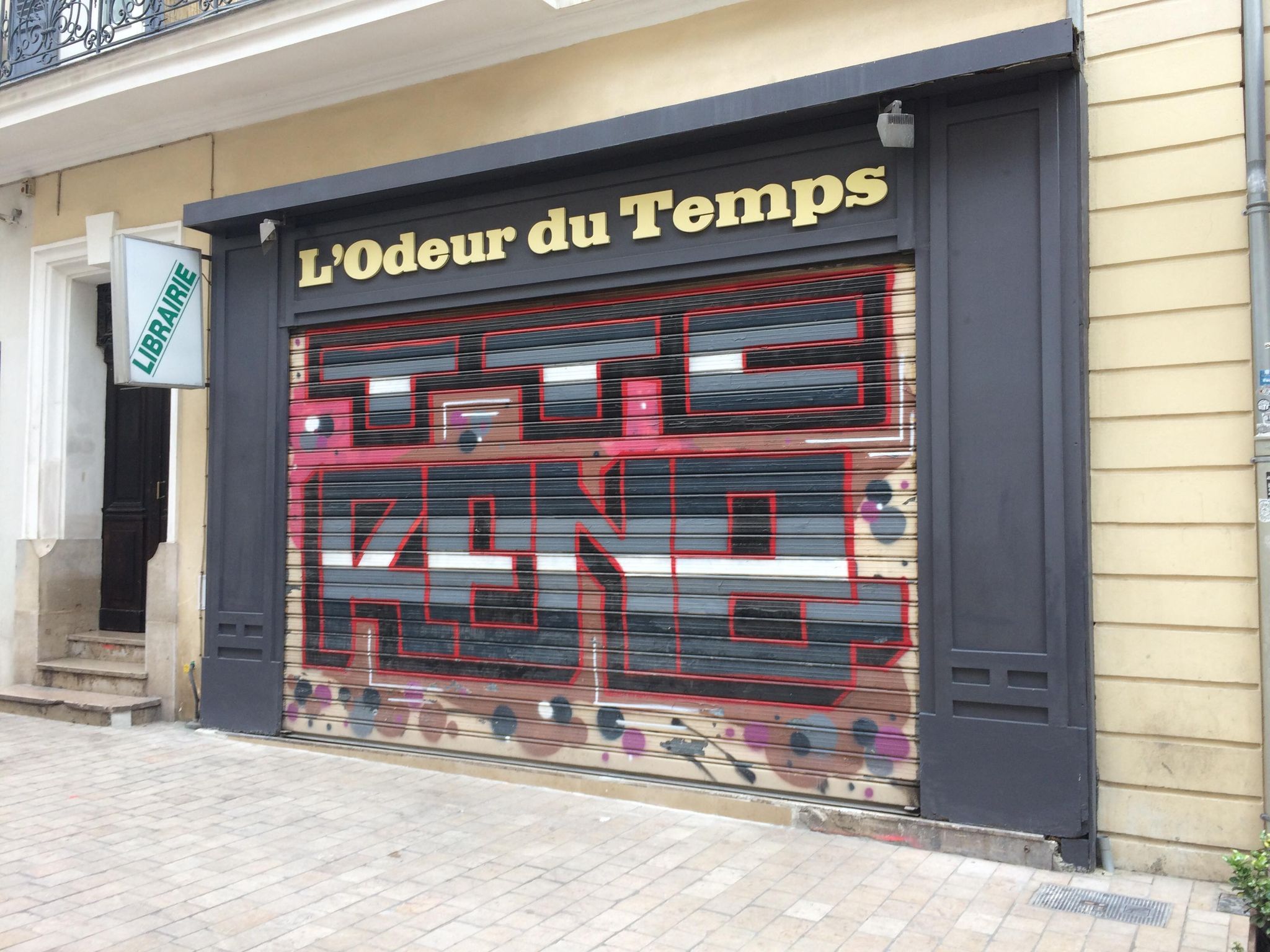 Sarcasm aside, the virus reveals, if need be, that the Macron government, in its very political essence with an ultra-liberal structure, only participates in increasing socio-economic inequalities and exploding them in times of crisis in an uninhibited manner. This period of health crisis sheds light on this aspect in all its ugliness. But it now seems inconceivable that such international brands could continue to make a profit on French territory while residents who participate in the taxpayer’s effort are deprived of them. This allegiance to big capital reveals the absurdity of a system where the big become bigger and the small fights to live with dignity. It also shows that even a health crisis does not make it possible to ensure the values ​​of equality which are however widely displayed by those who, from behind, slyly bury them.